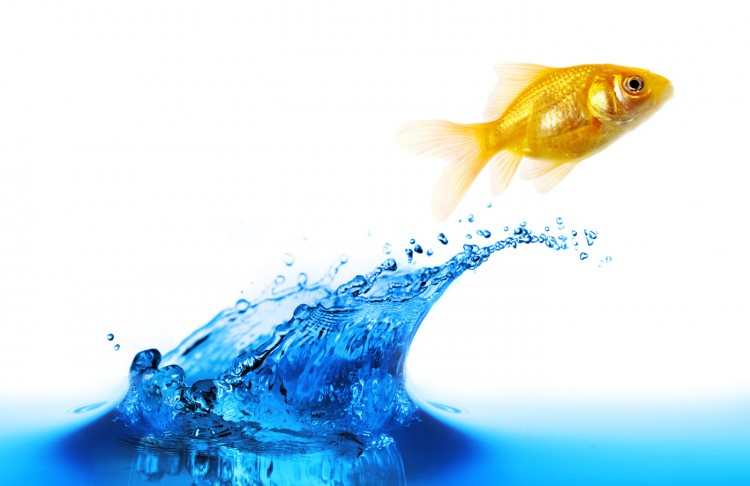 Rivers and oceans are in perpetual motion undergoing constant change.  Such are the characteristics of the element of water in its fluid, formless state.  Like bodies of water; plants adapt to based on the direction of the sun or the change of the seasons.  Athletes are also always looking to better themselves and achieve a new level of fitness or set a new personal record.  While the earth provides the foundation upon which we live, water is the life force that sustains all living plants and animals and a driving force for change in the world.  From a spiritual perspective water is often used to purify or cleanse a person as well as for healing and regeneration of damage to the body.

Dehydration or a lack of water within the body can wreak havoc on an athlete’s performance.  Many individuals are even in a constant state of dehydration due to imbibing ample amounts of coffee and sodas rather than drinking water.  It is imperative to restore hydration levels within a person to increase their ability to perform their best.  Keeping the body in a fully hydrated state so allows for rapid transport of oxygen to exercising muscles via the bloodstream while allowing sweat to exit the skin to keep things cool and prevent overheating during exercise.

Once hydration is restored and balanced the next phase is to make sure that an athlete is eating to fuel their sport rather than exercising to eat whatever they want.  Humans have adapted over many generations and have gone from hunting for their food to shopping at the supermarket.  The anatomy of the body however still resembles that of our hunter gatherer ancestors.  While we may not have to hunt for our food anymore, nutrition, like hydration, is vital to a healthy lifestyle and maximizing performance.  Meals composed of fresh vegetables, fruits, healthy fats, and lean meats along with proper nutrient timing before, during, and after training allow athletes to train harder and recover faster.

Recovery is actually when humans become stronger.  An athlete can train as long and as hard as they like, but without proper recovery they will never improve.  Hydration and nutrition are two forms of recovery.  The final is sleep.  It is rare when people actually get enough of it at this day and age.  Without enough sleep the body is unable to produce enough of the “good” recuperative hormones and levels of the “bad” hormones remain high increasing fatigue and soreness.  No one can train and compete at their best without all 3 phases of recovery being complete.