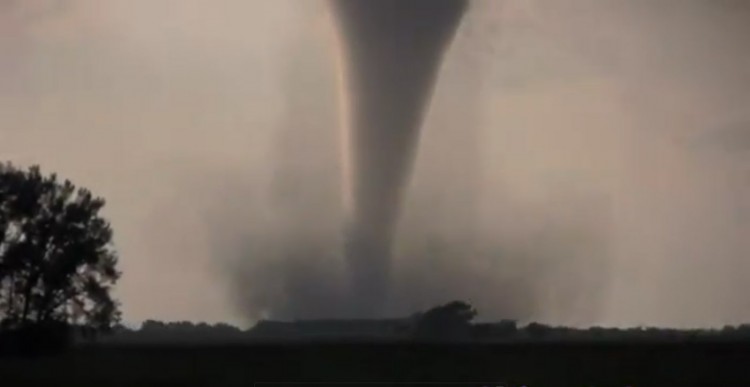 Gasping for breath after sprinting down the sideline for a touchdown, stretching a hit in the outfield into a double, or surging at the end of a race to ensure victory gives us quick respect for the element of air.  We may not be able to see air unless it is in the shape of a tornado, but a lack of air is noticed immediately by the body.  That being said air doesn’t always need to be noticed due to a lack of breathe or a violent storm.  It can also be a cooling breeze in the summer allowing for perfect conditions for outdoor activities or maybe a tailwind that pushes you along your favorite running path lightening your steps like you have wings on your feet.  Wind is also an element of the mind but unlike earth it represents open mindedness, intellect, inspiration, and wisdom.

Everyone needs air.  It is vital to survival and crucial to athletic performance.  While the reasons may differ from sport to sport; a well train cardiovascular system is a must have.  This shows more of how the elements intertwine since water is the element of the blood yet oxygen in the air is carried by the blood and transported into the exercising muscles.  For the explosive athletes like football players the sport requires movements so fast that they are completed without using air at all.  However to complete those actions over and over during the course of a game air is needed between each play to allow the body to restore the enzymes required to fuel performance.  The endurance athlete on the other hand needs his or her body to maximize the lung’s ability to take in oxygen and the blood’s ability to transport it constantly to the working muscles for hours at a time without rest.

The term train smarter not harder is being used much more frequently now in the exercise world.  While it may be a cliche it does fit the mental aspects of the wind quite well.  At some point an individual becomes inspired to become a coach, an athlete, or simply lead a healthy lifestyle.  Intellect is built by researching, reading, and documenting everything that is available to a person in their field of study.  A coach must be willing to try all of the techniques available to him so he can gain knowledge on which work and which don’t.  Whether coach or athlete, both need to have an open mind and be willing to listen to each other so that they can use their combined intellect to communicate well to obtain the greatest results.  Regardless of success or failure over time wisdom is obtained through each and every experience that a coach has with his athletes.