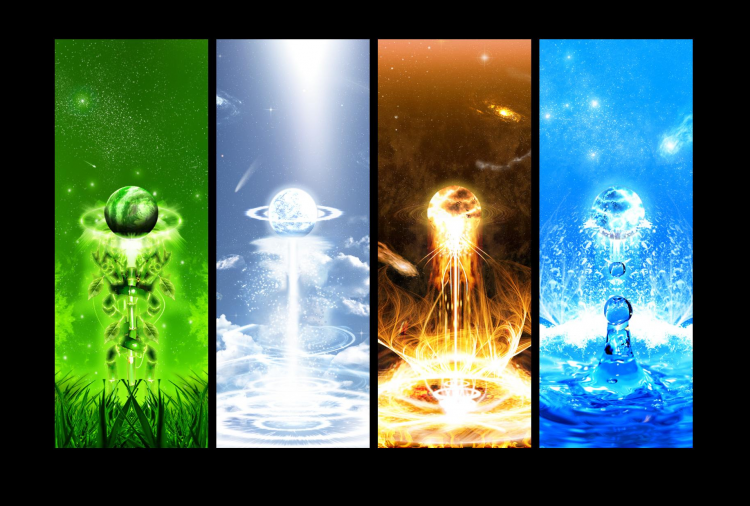 The Elements.  The driving force behind everything in the world.  Ancient civilizations around the world typically contain the four elements of earth, fire, water, and wind.  Many also contain a fifth element known as spirit, aether or void.  The philosophy of the seven chakras found in Hinduism and Buddhism have two additional elements of light/darkness and time/space.  Chinese philosophy also takes a slightly different approach by using wood, fire, earth, metal, and water.

Few things can withstand the forces of a hurricane, tornado, tsunami, volcano, or earthquake.  As human beings all we can do is take cover and hope for the best.  However triathletes are always looking to become leaner, stronger, and faster while going head to head with the elements.  They compete by swimming in rivers and oceans with ripping currents, cycling through crosswinds so strong they can knock you right off the bike, or running in blistering heat so hot it feels like it can melt your shoes.  So rather than fight the elements, why not become one with them and harness their power to become a better athlete?

Jeff’s philosophy takes pieces from all of the historical ideas about the elements and uses them to create a holistic approach to maximize sports performance.